On My Way to Becoming a Man vividly takes the reader on a journey from boyhood innocence to adulthood.

Winans speaks the power of truth as he takes us down a long road of political
narrative, beginning with his boarding of a troop train, heading for boot
camp, to the jungles of Panama, through the political turmoil of Vietnam and
beyond.

As in life, the poems are filled with both pain and beauty. They possess an elegant simplicity and clarity, conveyed with heartfelt expressions of a wise observer.

You might not always like or agree with what the poet has to say, but there is
no denying the poems are presented in a powerful, honest, and uncompromising
literary style.

A.D. Winans is an award-winning poet and a member of PEN. He is the author of over sixty books of poetry and prose. He edited and published Second Coming for seventeen years. His archives are stored at Brown University. He worked for the San Francisco Arts Commission for five years as an editor and writer. His work has been published internationally in over 1,500 literary journals and anthologies. 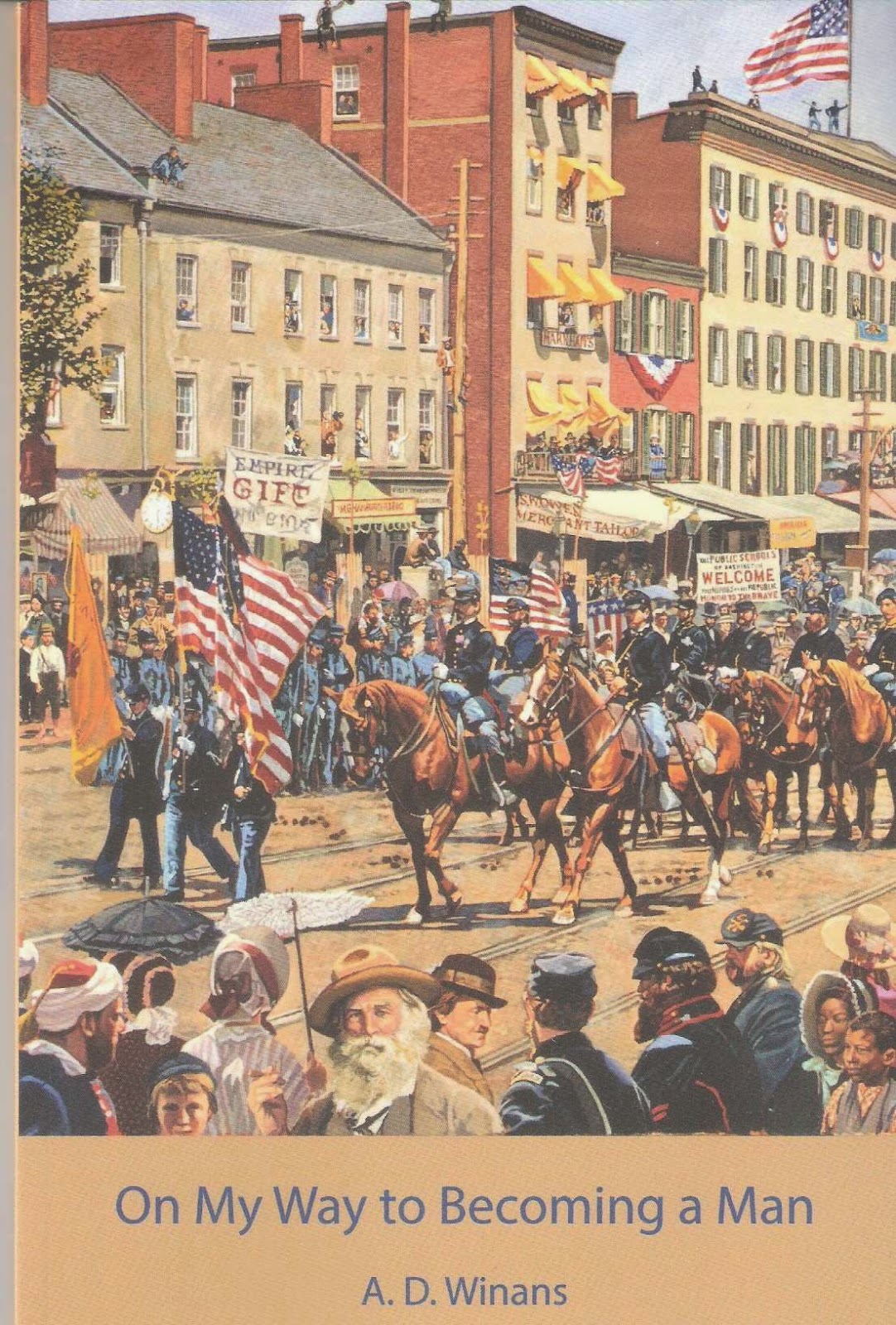 In 2002 a poem of his was set to music and performed at Alice Tully Music Hall. The New England Conservatory of Music accepted several of his poems to be set to music and performed at a later date. In 2006 he won a PEN Josephine Miles award for excellence in literature and in 2009 PEN Oakland presented him with a Lifetime Achievement Award. In 2014 he received a Kathy Acker award in both poetry and publishing.

He has served on the Board of Directors of several literary and art organizations, and is currently an advisory board member for the proposed San Francisco International Poetry Library.

Two Amazing photographs: The first one is AD Winans reading at an August 2014 CD Release of work by the late Beat poet Jack Micheline 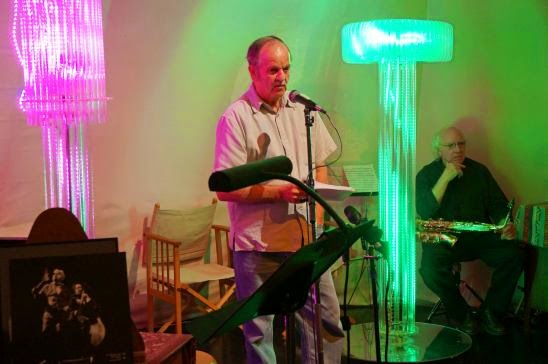 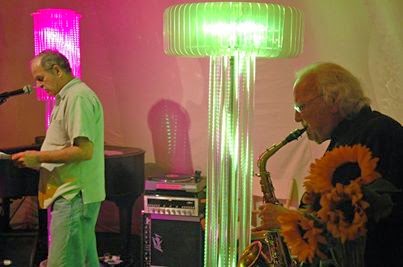 This second photo is a photo with AD Winans reading at the CD Release mentioned above also includes Phil Deal on sax! Great photos!!

Award winning native San Francisco poet A D Winans and Oakland native poet and activist Nellie Wong will be reading from their works on September 16, 2014 at Adobe Bookstore.

A D Winans has been published internationally and translated into ten languages.  He will be reading from his new book This Land Is Not My Land, NYQ Press and from new poems.  He is the former editor and publisher of Second Coming Press and received a 2014 Kathy Acker poetry and publisher award.  In 2006 he received a PEN National Josephine Miles award for excellence in literature and in 2009 was presented a PEN Oakland Lifetime Achievement Award.

Nellie Wong was born in Oakland and has published four books of poetry.  Her work has been translated into Chinese, Spanish and French.  She traveled to China in the First U.S. Women's Writer's Tour with Tillie Olson, Alice Walker, and others. She is a well-known activist, and has been honored by the San Francisco Women's Foundation and University of California, Santa Barbara. 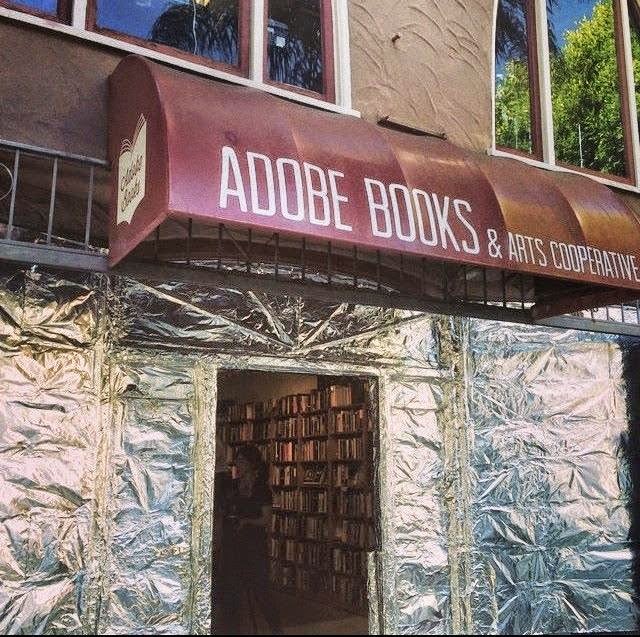 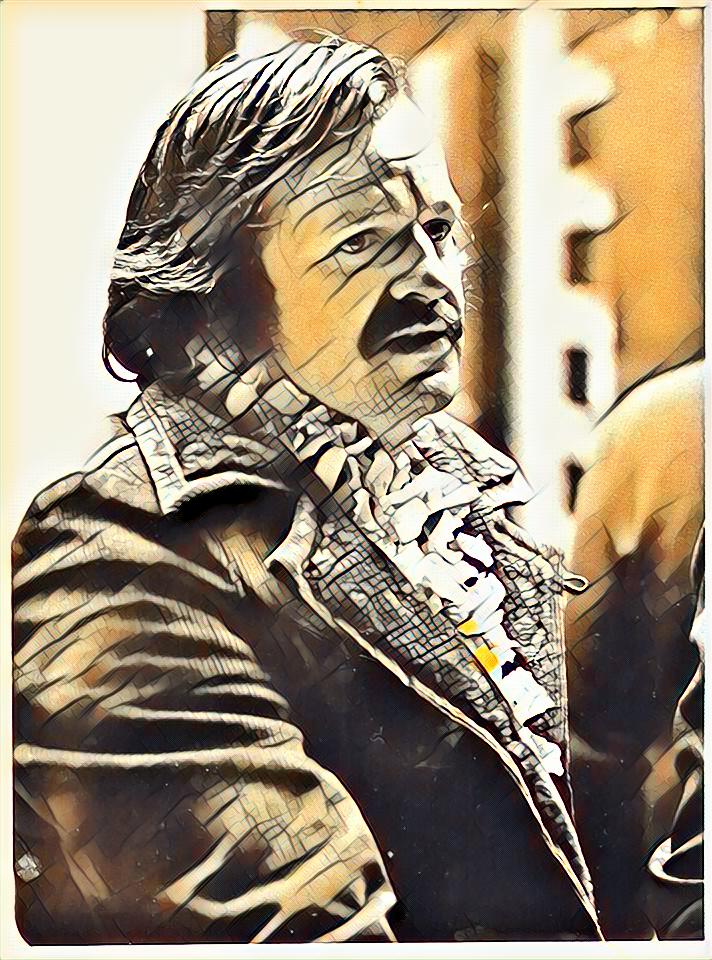 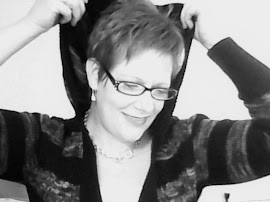 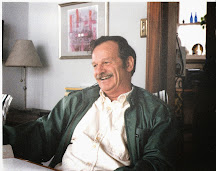 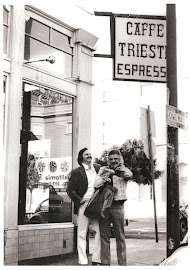 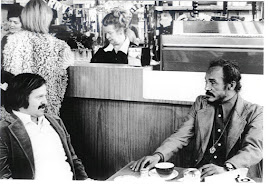 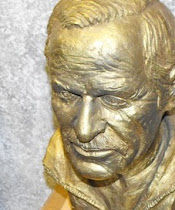 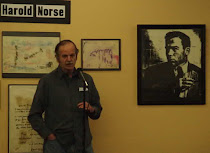 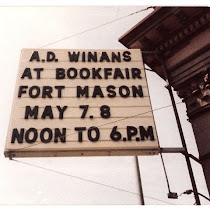 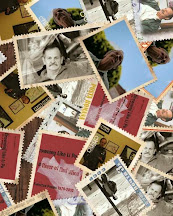 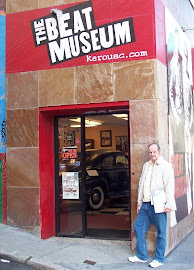 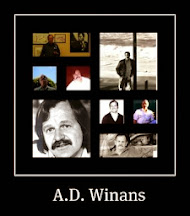